I had thought that getting ducts cleaned would be a simple less than $99 deal I found through the Value coupons I receive in the email. Upon checking, I found that most don’t have a truck that pulls the dirt out, they push the dirt around and don’t do all the various ducts.

I called around to get quotes and found other people quoting, (to do it correctly), would cost $380-480. Three different companies, who didn’t do it, recommended Sterling Environmental.

I called Sterling Environmental. He came a little late, but not too late. We bartered about the price, and came up with $280. He showed me exactly what he would do, how long it would take, and what to expect.

I have only used them once, but I will definitely use them again as the need arises. I look for no BS, local companies who do what they say will do at a reasonable rate. He did all that, so I recommend Sterling 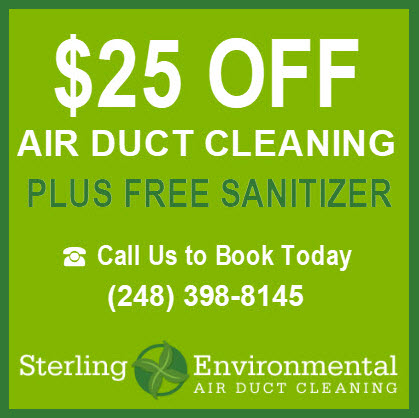 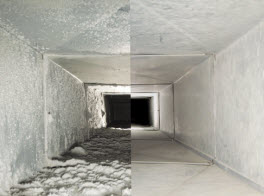 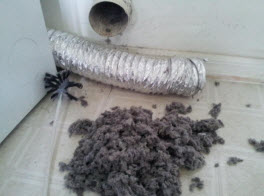 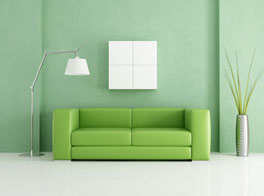 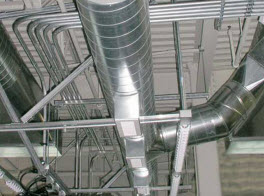